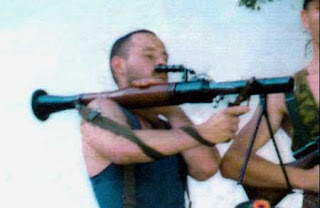 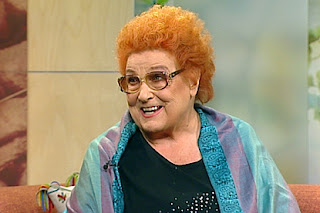 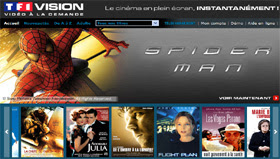 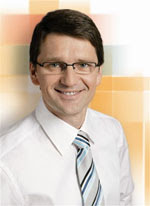 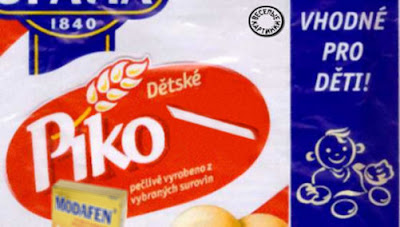 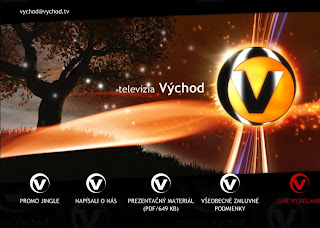 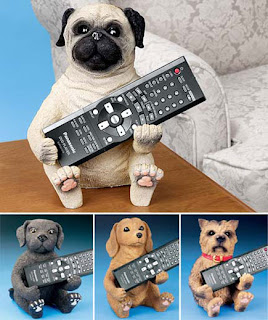 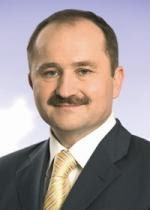 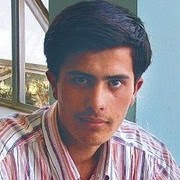 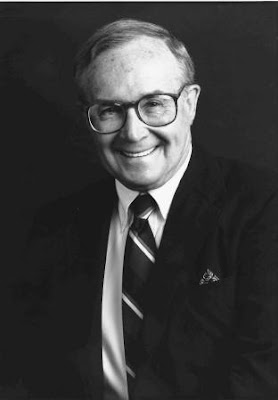 Television and the Public Interest

Do this! I pledge you our help.